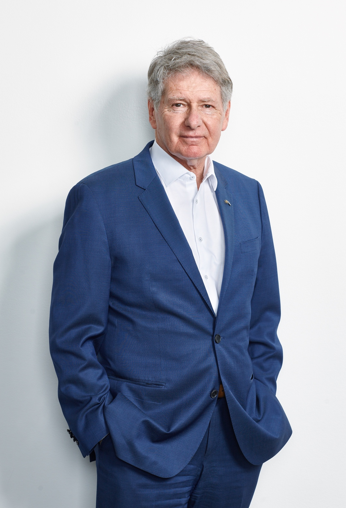 In 1980, Mr. Parisella joined the Quebec Liberal Party (QLP) as Regional Coordinator. From 1986 to 1994, he served successively as Executive Director of the QLP, Deputy Chief of Staff and Chief of Staff to Premiers Robert Bourassa and Daniel Johnson..

In 2009, Mr. Parisella became Québec’s Delegate General in New York, the most important position representing Québec in the United States. In this capacity, he represents Québec in eight American states.

John Parisella is considered by his peers as a reference in American politics and he is constantly solicited for his analyses on the subject. In 2004, he published Elections made in USA, which deals with the functioning of the American electoral system and the main issues of the presidential campaign of the same year. The book was republished for the 2008 campaign..

Currently, Mr. Parisella sits on several boards of directors such as the Port of Montreal. Mr. Parisella was appointed Member of the Order of Canada in 2017, Officer of the National Order of Quebec in 2016.